Committed to our community for more than 50 years, we're a not-for-profit institution dedicated to giving back. We're volunteers, neighbors, community educators, and Binghamton University's on-campus partner for all your banking needs.

Here's what you need to know and how we can help you succeed. You can also check out our Student FAQ and Parent FAQ.

Where can I find Visions on campus?

Binghamton University’s on-campus branch is located in The Union.

Opening an account is easy. You can simply stop by our on-campus location noted below, or go to visionsfcu.org/bu25 to earn a $25 new account bonus!*

Opening an Account
International students must provide their foreign permanent address and TIN/PAN number to open an account.

International Wire Transfers
Do you need to wire money to your Visions account from another country? Click here to learn about Wire Transfers.

Where can I find Visions off campus?

Visions has offices and ATMs throughout the region, with a full listing here.

For a nearby branch off campus, visit us at the Town Square Mall, just a few miles down the road:
2521 Vestal Parkway East • Vestal, NY 13850

Want to show your Binghamton University pride? Order one of our Bearcat debit cards! ATMs help to make our lives easier. Understanding them should be easy, too.
Here’s what you need to know:

There’s Visions, the CO-OP Network, and "Everyone Else"

Fees for ATM Use

While ATMs are everywhere, we’ve made finding a Visions or CO-OP ATM easy. Just select “Locations” from the Visions FCU Mobile app, or look here.

Going out of town? It’s no problem with Shared Branching.

Bank without boundaries with the Credit Union Shared Network

There are dozens of reasons to love your credit union account – great rates, low fees, local service – but sometimes life will take you places where we don’t have an office. That’s where the Co-Op Shared Branching Network comes in. With Shared Branching, you can access your Visions account nationwide – free of charge.

Here’s how it works:

Let’s say you’re out of town and can’t find a Visions location. You walk into a participating credit union with a different name, tell them you’re a Visions member (with valid ID and account number), and you perform the same transactions you would at any dedicated Visions branch.

With Shared Branching, you can:

With over 30,000 ATMs and more than 5,000 branches available nationwide, finding a location is easy. 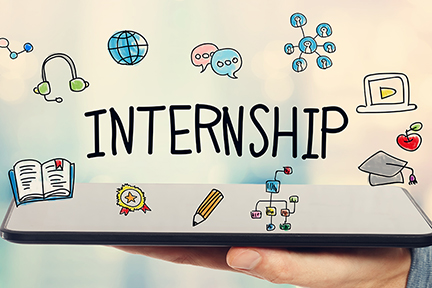 Internships for Dummies (101) If you’re reading this, I’m guessing you’re a high school or college level student who’s struggling to maneuver all the expectations around graduation.  What is a...
Read More 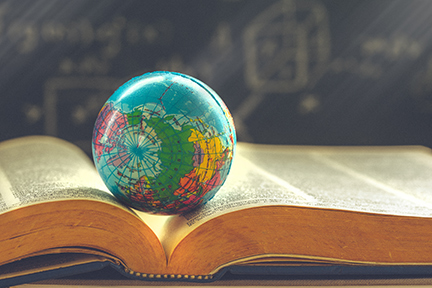 How I Paid for Two Years of Study in Australia

How I Paid for Two Years in Australia: Financial Prep for Study Abroad So, you've decided to study abroad? How exciting! With dreams of the adventures that await, it can be tough to sit down and...
Read More 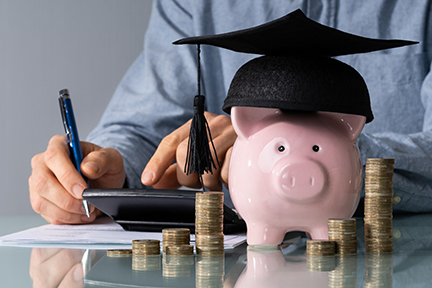 4 Ways I Saved (or tried) in College

4 Ways I Saved (or tried) in College When I was 17 my dad’s motto seemed to be “stop spending your money.” But to me, spending was easy. “Saving” was hardly a word. The first time I conside...
Read More