Board Updates from 56th Annual Meeting 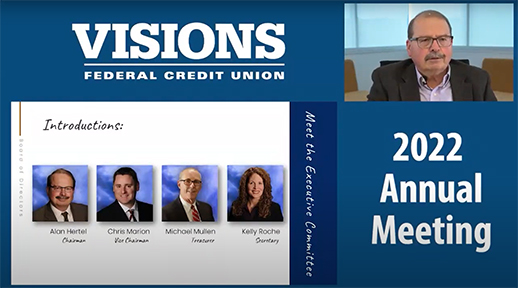 Kenneth H. Kidder III was elected, and Christopher H. Marion and Kelly A. Roche were reelected to three-year terms on the board which includes George S. Bobinski Jr., James J. Lewis, Michael A. Mullen, Mary C. Robinson, Laurie Schorno, and Denise B. Stoughton.