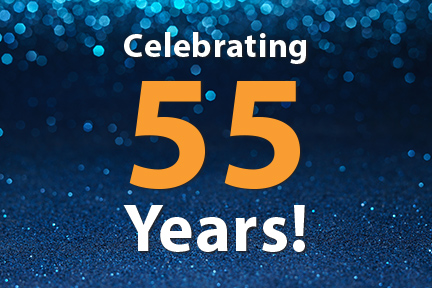 Starting as the IBM Endicott Employees Federal Credit Union in 1966, it has grown from eight members and $40 to serve more than 210,000 members across New Jersey, New York, and Pennsylvania, stewarding over $5 billion in assets.

“It’s exciting and in a way humbling to look back at how far we’ve come,” said Ty Muse, Visions’ President/CEO. “Our growth is really a testament to people – our members, our Board of Directors, our employees, and our volunteers. I’m proud of the work we’ve done over the last 55 years and I’m looking forward to the next steps.”

Visions continues its growth trajectory, having opened a branch in Ithaca, NY this year with more locations scheduled to open in late 2021.