Visions Prepares to Open Office in Cortland, NY This Year 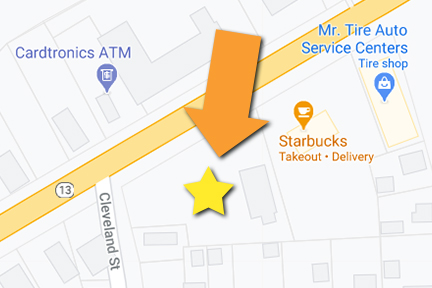 Cortland, NY – Visions Federal Credit Union is excited to announce that its newest branch will be opening at 137 Clinton Avenue, Cortland, NY, later this year. The branch will mark Visions’ first in Cortland County.

“Our members in Cortland County have asked for an office for some time, and we’re excited to make it happen,” said Ty Muse, Visions’ President/CEO. “We’re looking forward to bringing more members in and sharing all the good that Visions can do.”

The new office is expected to open in late fall at the site of the former Tim Hortons. Members can expect more information from Visions and their social media channels in the months to come.