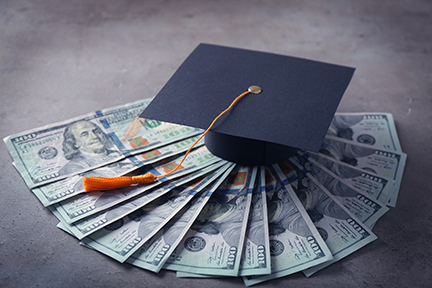 Visions offers two scholarship programs each year: the Visions Cares and Visions Salutes Scholarships. Each recognizes college-bound and currently enrolled college students for their outstanding performance in academics, extracurricular activities, and dedication to their communities. The Visions Salutes Scholarship, in particular, is open specifically to the children and dependents of Visions’ veteran members.

Visions is pleased to recognize the following: