Employees Give Back with Anti-Hunger Games 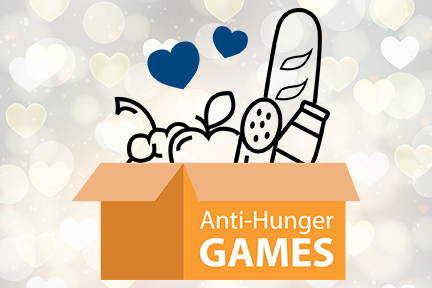 Thanks to the employee-led fundraisers, Visions donated over $2,500, split five ways among nonprofit organizations in New Jersey, New York, and Pennsylvania in attempts to reduce the impact of food insecurity in communities Visions serves.

Additional donated funds came from Visions’ ongoing Denim Days program. Each week, Visions employees have the option to donate $5 from their paychecks to a rotating suite of charities in exchange for the opportunity to wear jeans on Fridays. During the month of June, these donations totaled $4,616 in support of four additional nonprofit organizations working to alleviate hunger.

“It’s heartwarming to see our staff get involved in the community,” said Parton. “Organizations like Visions can really make a difference in people’s lives, and I’m already looking ahead to our next big project.”