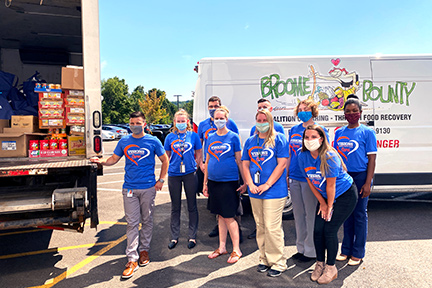 “For years, our Employee Appreciation Day has been used to honor the work our employees do every day while raising funds and awareness for food insecurity,” said Tim Strong, Visions’ Community Development Manager. “Given recent circumstances, the need for support of our food banks has never been greater and I’m proud of our team for rising to the occasion.”

Because all branches and departments participated in the challenge, Visions is donating an additional $3,000 to food banks in the communities it serves. 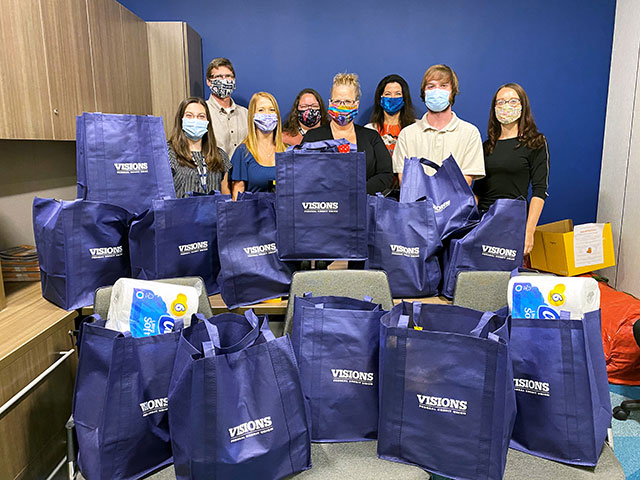 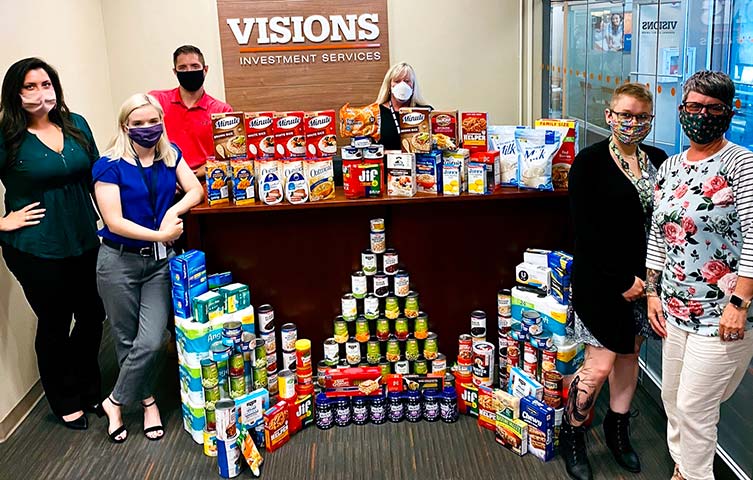 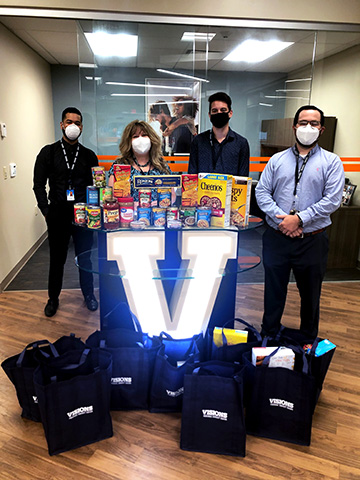 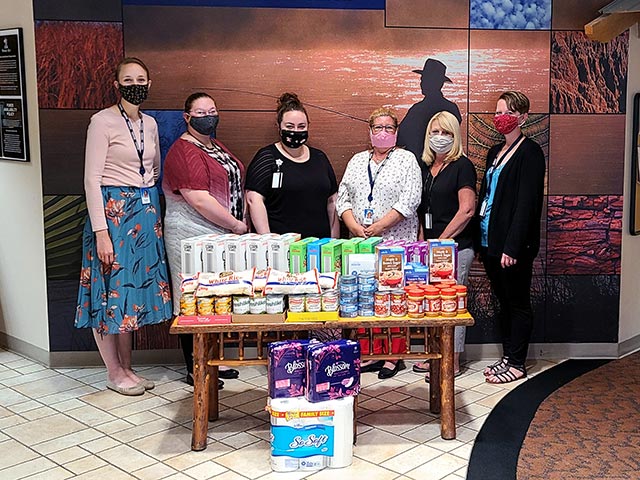 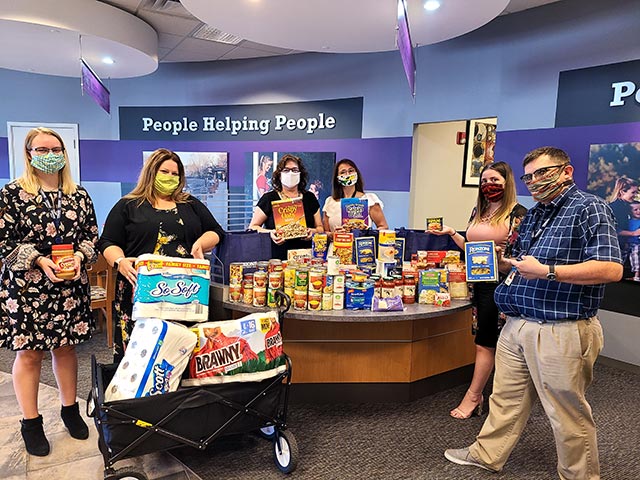 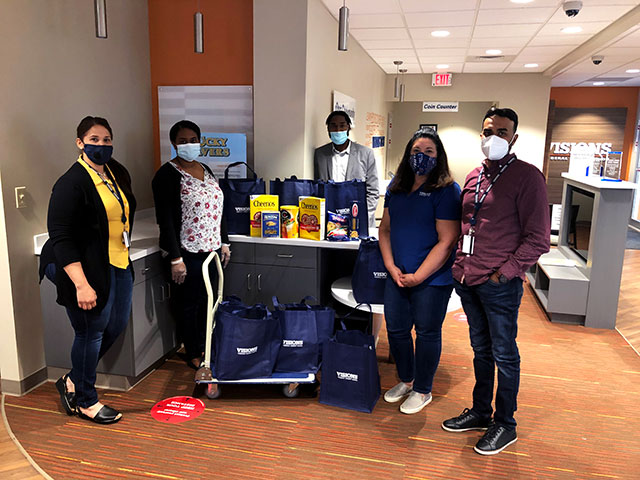 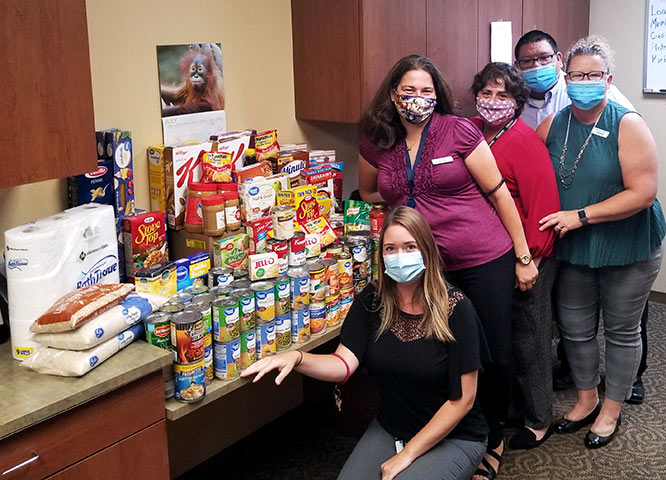 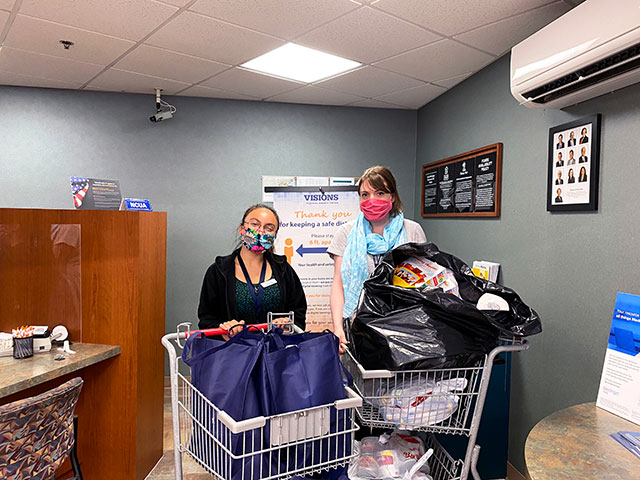 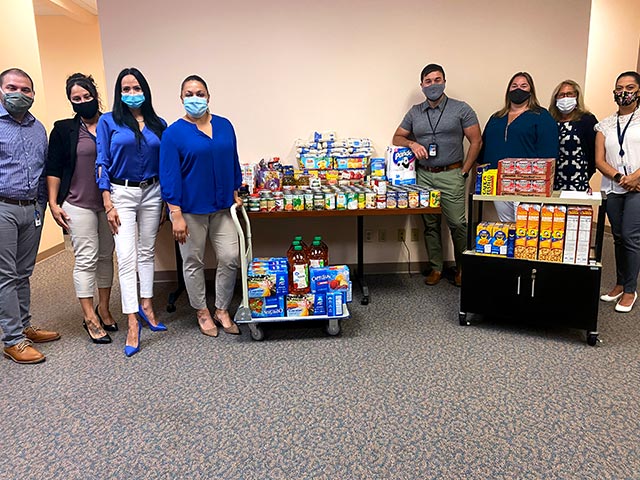 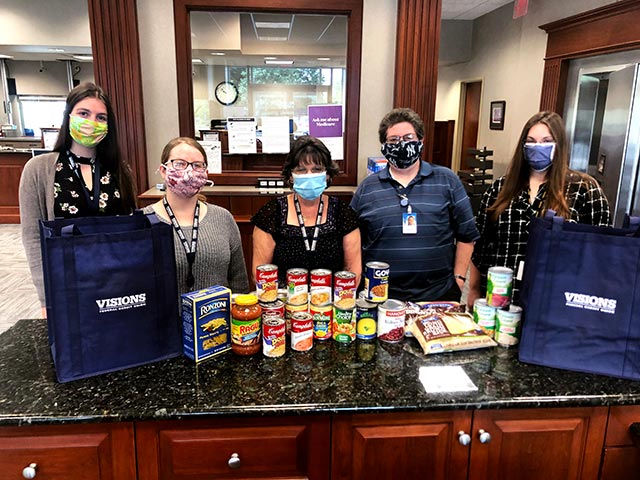