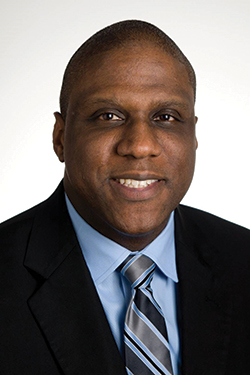 Hosted by Joseph Paris, founder of the XONITEK Group of Companies, Operational Excellence Society, and the Readiness Institute, their conversation traces Muse’s career path from GE Asset Management to PriceWaterhouseCoopers and all the way to his current role at Visions.

In particular, Muse talks about the challenges he faced taking over Visions’ senior leadership position and enacting a cultural shift within the organization.