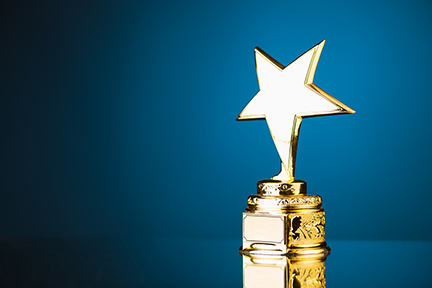 The spots, produced by ABC Creative Group, show a series of vignettes that tell the story of how the decisions we make on the big purchases in life can have a big impact on life.

“Money for What Matters” focuses on why we save and borrow. Whether it’s a home, car, boat, or RV, we make these purchases as an investment in experiences.

“We’re always trying to find new and creative ways to engage with our members,” said Mandy DeHate, AVP of Marketing for Visions. “The shared experiences depicted in these commercials connect all of us and we’re grateful for the recognition.”

These ads earned the Silver Telly, the program’s highest honor. Founded in 1978 to honor the best in local, regional and cable TV commercials, the Tellys now recognize a broad range of categories and receive some 12,000 entries from all 50 states and five continents.