About 530 chamber members attended the dinner at the DoubleTree by Hilton Hotel in downtown Binghamton.

During the course of the dinner, the chamber highlighted accomplishments, plans for the future, and installed new board members and officers.

Much of the dinner focused on the chamber's growth, with 127 new members marking the largest number of new members since 2004. The Chamber has 835 members, with a total of 51,174 individuals employed by the chamber's members.

This year, the chamber focused on advocacy, workforce development and chamber publications.

Tuesday's dinner marked the last as chairman for Peter G. Newman, the Binghamton Regional President of M&T Bank, who will be succeeded by Visions Federal Credit Union President and CEO Tyrone Muse.

It also marked a last for President & CEO Jennifer Conway. In Newman's closing remarks, he announced Conway would be leaving for a new job in the West.

Five individuals were honored for accomplishments in business and community leadership.

Here are the chamber's 2019 award recipients. 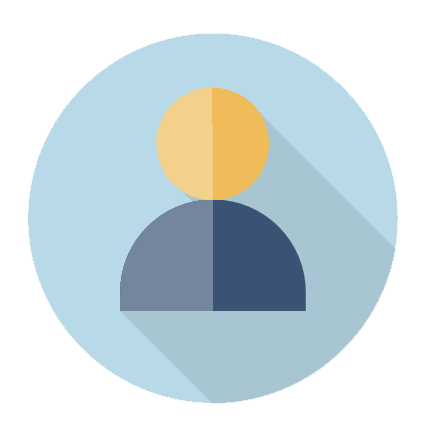 Joe Hashey and his wife, Melanie, began Synergy Athletics in October of 2008 in their garage.

Since then, Synergy has grown and evolved to provide busy adults with guided  workouts to stay healthy. In 2010, the business moved its 15 members from workout space in Hashey's garage to its first community location in Endwell.

“Joe wanted to build a place that was more than just a place to work out," said Kevin Blake, the president and CEO of ICS, and fellow chamber award winner, in a statement. "Joe built a culture for healthy lifestyles and built it in a way that didn’t always revolve around him. To be a Synergy member is to be a part of a family and community.”

Joe is launching an internship program for individuals looking to break into the fitness and training industry. He also speaks to business classes, staff development days in local high schools, and to local businesses with tips on how to keep employees healthy. 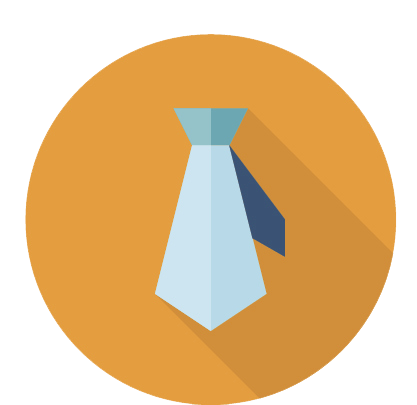 Carrie Wenban joined Levene Gouldin & Thompson as an associate attorney shortly after her graduation from Syracuse University's law school. In 2008, she was invited to become a partner and became one of the youngest partners in LGT's history.

“I am proud to be a partner with Carrie given her work within and outside of the firm," said Scott Kurkoski, of LGT, in a statement. "She is one of our area’s consummate professionals.”

Wenban became a mentor to associate attorneys and, in early 2011, became co-chair of the firm’s Management Structure Committee, which is responsible for evaluating and restructuring management roles and compensation. Later that year, she became co-chair of the Business Practice Group, and is also responsible for providing leadership and management direction to the practice group.

Two years ago, she joined the Compensation Committee and, one year later, became chair.

Wenban is a member of the Early Childhood Center Parent Committee of the Jewish Community Center. She became chair a short time later. She also chaired the Playground Committee, which involved creating three new playground areas for approximately 250 children and helped raise $400,000 to cover the costs of the project.

In 2011, she joined the board of directors of the JCC, and in 2016 became president of the board and will complete her term this June. 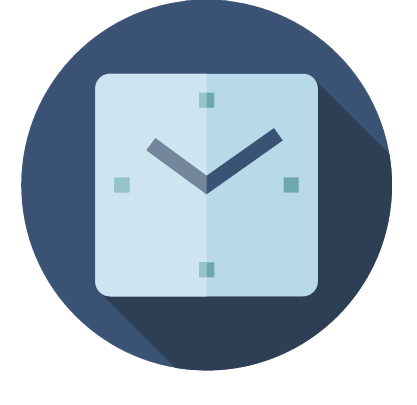 Distinguished Chamber Volunteer of the Year: Kevin Blake, president and CEO of ICS

Kevin Blake has served as the chamber's president and vice president of the board of directors of the Greater Binghamton Education Outreach Program, the chamber's nonprofit affiliate, since 2012. The GBEOP strives to help create a “talent pipeline” in the community through a business-education partnership.

Blake also has been a supporter of the chamber’s Junior Achievement program. He also serves as a mentor to students to help them prepare for the Greater Binghamton Scholastic Challenge, a business plan competition for high school students, and works with students at Binghamton University’s School of Management.

He also serves on the Davis College advisory board, as well as the Lourdes Hospital audit committee, BU’s School of Management advisory board and as a board member for Modern Marketing Concepts.

Blake and his team volunteered to manage all the audio-visual needs for the breakout sessions at the Young Professional Summit in 2018 and again in 2019. 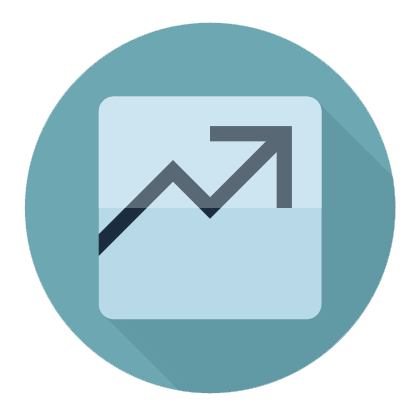 Entrepreneur of the Year: Adam Weitsman, CEO of Upstate Shredding

Adam Weitsman's grandfather, Ben, started a small auto parts and scrapyard business in 1938. His father, Fred, took over the business and expanded into Binghamton.

Although Weitsman had an art gallery in New York City, he returned to Owego to help run the family business. In 1996, Weitsman had the idea for Upstate Shredding — Weitsman Recycling as a scrap metal processing company.

In the last 20 years, Weitsman has purchased properties and several failing scrap yards throughout New York and Pennsylvania. His business is now the largest privately owned scrap metal processor in the East.

Weitsman supports organizations like the Boys & Girls Clubs, as his grandfather was one of the founding members of the Tioga Boys & Girls Club in Owego. This year, Weitsman pledged $150,000 to three area Boys and Girls Clubs if underdog Syracuse beat Duke. And it did, in a 95-91 overtime win.

“I would tell an entrepreneur that opportunity is not going to come looking for you,"
Weitsman said in a statement. "You need to seek it out and chase it. Success is not an accident; it takes hard work, dedication, precision focus and skill. Dream big and make it happen, there is nothing you can’t achieve with the right mindset.” 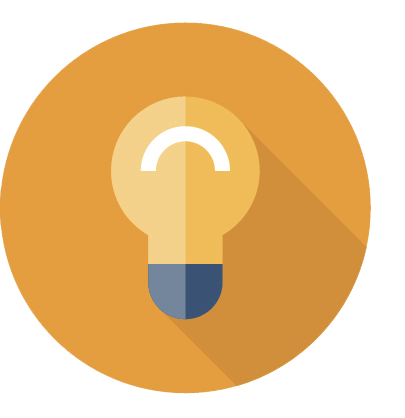 Ty Muse was hired as the new president and CEO of Visions Federal Credit Union six years ago. While he has southern roots, Muse was raised in Wallkill, New York.

“Since that time, Ty has consistently demonstrated a sincere personal and professional commitment to civic involvement," said Alan Hertel, chairman of the Visions Board of Directors, in a statement.

Muse and his family sponsored a free track club for more than 100 children through a partnership with the Triple Cities Running Club. He has been a model for the annual fashion show fundraiser for Mothers & Babies Perinatal Network.

In 2018, Muse was honored as the Broome County Distinguished Citizen Award by the Boy Scouts of America, Baden-Powell Council. Muse was also honored by Broome-Tioga Branch of the NAACP with the Freedom Fund Award for Achievement in Finance. He has served on the Greater Binghamton Chamber Board of Directors since May of 2014.

“Ty is well-deserving of this honor. He’s a great friend, colleague, partner, supporter and philanthropist for the entire Binghamton region," BU President Harvey Stenger said in a statement. "We are very lucky to have him here.”