Our in-store Allentown and Bethlehem, PA offices will be operating with limited hours, 10 AM - 3 PM, Monday-Friday, until further notice. Saturday hours from 9 AM - 12 PM remain unaffected. We apologize for the inconvenience. Please find your nearest office at visionsfcu.org/locations.

Board Updates from 54th Annual Meeting 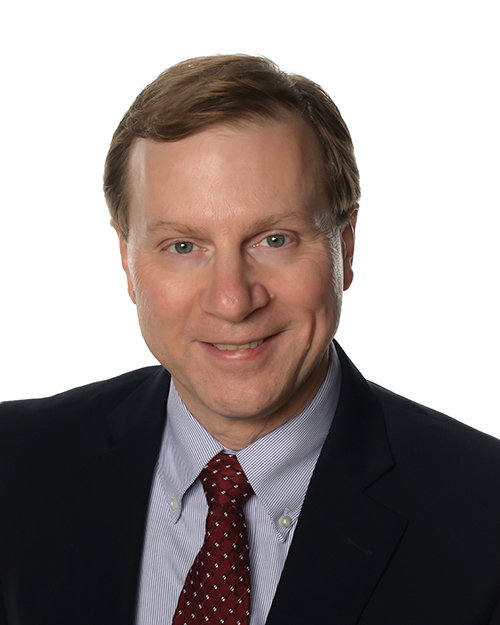 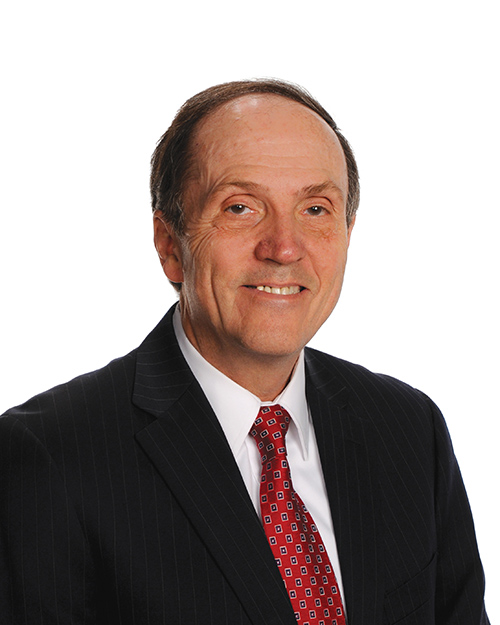 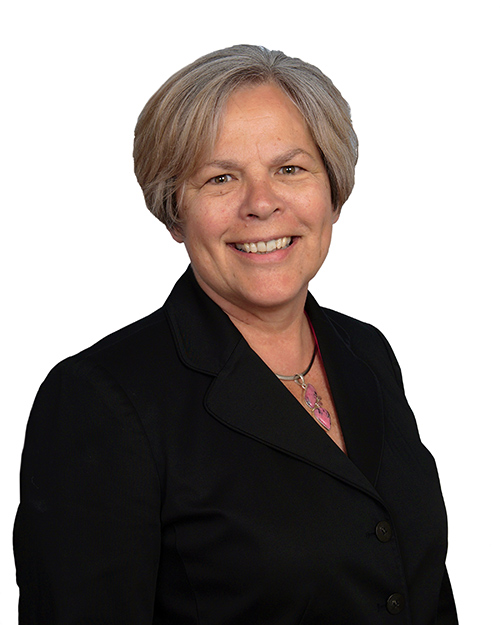 Mary C. Robinson and Kelly A. Roche were recognized for 5 years of volunteer service.

In addition, Chairperson Alan Hertel recognized retiring board member Kenneth H. Kidder III for his dedication and commitment throughout his 23 years of volunteer service. 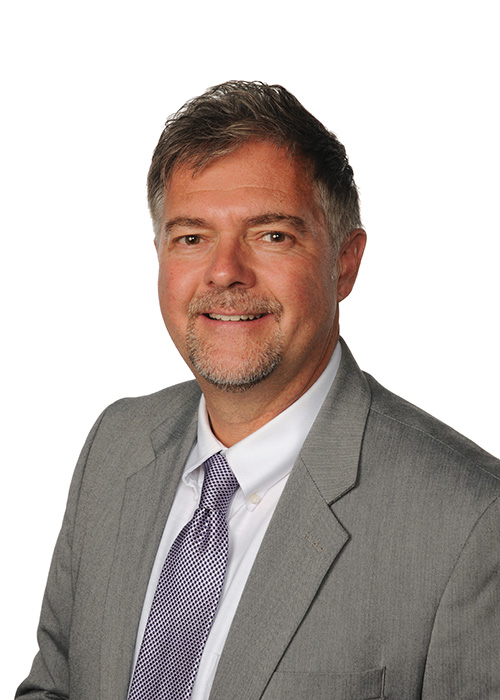