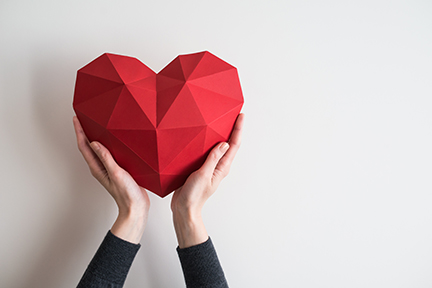 The campaign was led by Dan Spence, Visions’ Director of Business and Indirect Development, who also served as Co-Chair for the Southern Tier Heart Walk. Spence and a committee of employee volunteers oversee ongoing support for the AHA throughout the year. In the months leading up to the Heart Walk, Visions’ internal campaign included efforts to raise funds for the AHA while increasing awareness and educating Visions staff on topics related to heart disease and prevention.

On April 10th, participating virtually and in person, the Visions Team had 54 registered walkers – plus youth account mascot Kirby Kangaroo - for the event. “We tracked almost 2,000 minutes of physical activity that day,” said Spence. “It was a cold morning, but our team came through for a great cause!”