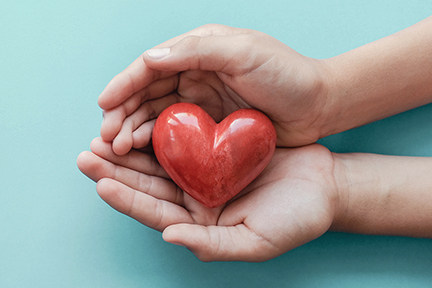 Visions was recently featured on CardRates.com for their community giveback during the early stages of the COVID-19 pandemic. Click here for an article on their community involvement, their Heart of a Hero program, and more about the Visions Cares initiative.