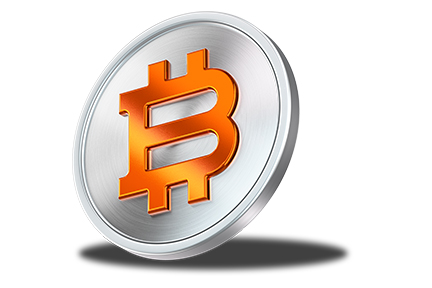 Through its partnership with NYDIG, a leading Bitcoin company, Visions becomes one of the first credit unions to offer members an integrated platform for managing digital and traditional assets. At this time, the feature is only accessible to Visions members through Visions’ online and mobile banking channels.

The rollout of this feature coincides with the introduction of VP/Digital Assets, Joe Keller. He is joined in the company-wide digital asset effort by Cynthia Schroeder, SVP/Digital Assets and Thomas Novak, VP/Chief Digital Officer.

“We set out to make investing in Bitcoin both safe and convenient for our members,” Novak said about the launch. “Consumers have spoken, and it’s clear they want to buy, sell, and hold Bitcoin through trusted and regulated financial institutions like Visions. Credit unions are uniquely positioned to provide ongoing education to members about emerging technologies and currencies so they can make informed financial decisions.”

Visions plans to introduce additional digital asset services in the coming years, according to Novak, who manages the digital banking platform. It is all part of their goal of becoming a digital-first organization empowering people towards financial independence. “The future is truly very bright and wide open. We anticipate many developments with digital assets in 2022 and beyond and we’re committed to delivering the best tools and education to our members.”

About Visions Federal Credit Union
Visions Federal Credit Union is a not for profit financial institution completely owned by its members. Established in 1966, Visions proudly serves over 230,000 members in communities throughout New Jersey, New York, and Pennsylvania. Services include banking as well as auto, home, personal, and business loans. Visit visionsfcu.org for more information.