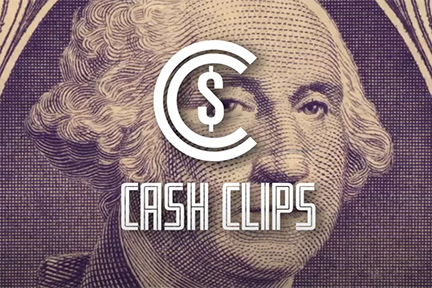 This video series will be updated over time to cover a variety of topics, from purchasing a home to navigating student loan options and more. At present, video topics include an explanation of credit, how to build and rebuild your credit score, and crafting a financial preparedness plan.

“The goal of this series is to really nail those points of confusion that our members keep asking about,” says Devin McMicken, Visions’ Communications Team Lead and Cash Clips host. “We’re aiming these videos toward a teen and early-20s audience, filling in the gaps on those bigger topics that might not get covered in the traditional classroom.”

Visions plans to introduce more videos over the coming months and introduce a Spanish language version, as well. Existing videos can be found at youtube.com/VisionsFCU.