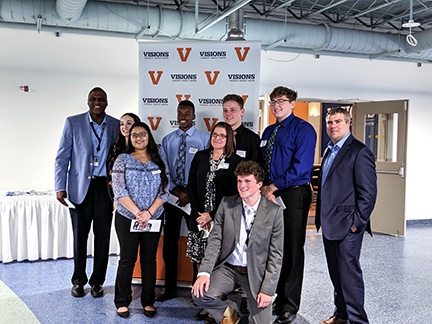 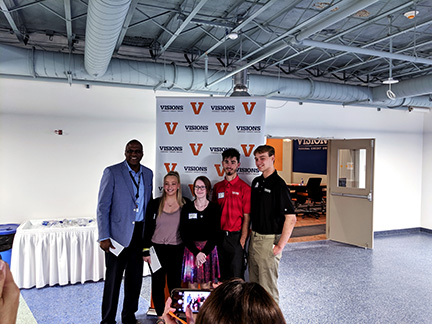 All of these locations have in-school Visions branches staffed by the students themselves. Student interns gain valuable work experience and earn scholarships for their service. This year, graduating interns received a total of $6,750 across the seven schools.

This event gathered 26 out of the 34 student interns together, where they presented their case study and competition on building the “perfect” credit union. True to the spirit that credit unions were founded on, many schools noted the importance of community involvement and included various forms of giveback in their presentations. School pride was expressed in many of the credit union names, with encouragement to graduate and save money for their future among other common themes.

Students’ parents and family members were also invited, along with school educators and administrators. 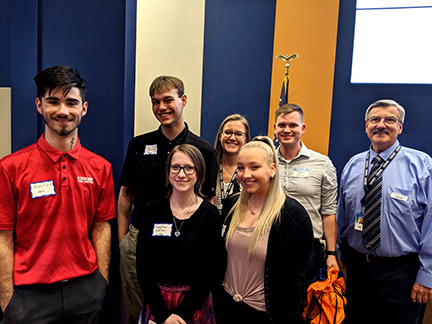 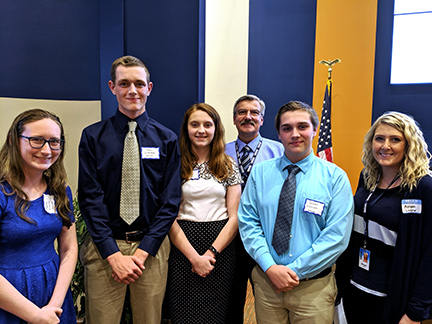 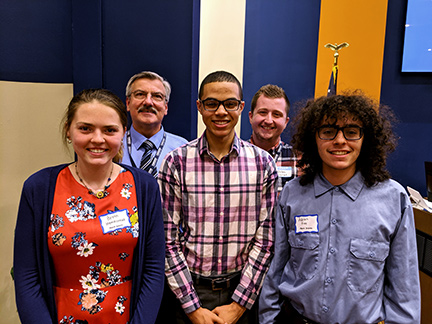 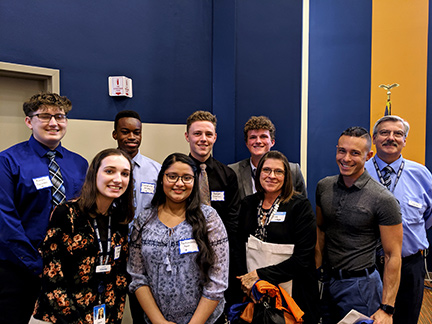 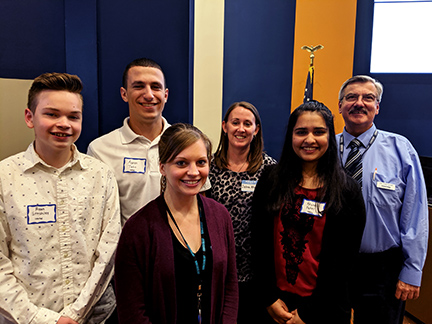 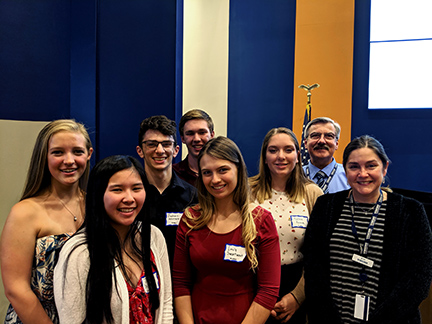