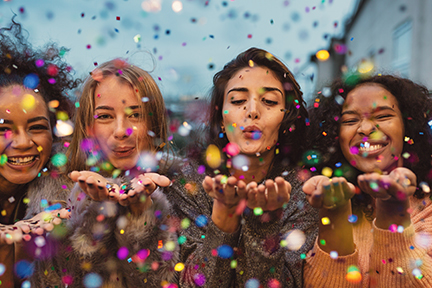 Visions Federal Credit Union is excited to announce that they have reached a new milestone of 50 branch locations with the opening of its two newest offices. Located inside Maine-Endwell High School and Broome-Tioga BOCES, these branches provide students, staff, and faculty with a conveniently located banking solution.

Aside from one traditional Visions employee, these offices are entirely staffed by the students themselves. Students undergo a full interview process, gaining personal and professional development through first-hand work in the financial services industry. In addition, participating students also receive scholarship awards for continued education.

Visions also maintains four other in-school offices, located inside the Harpursville, Union-Endicott, and Windsor high schools in New York, as well as the Reading Senior High School in Pennsylvania.