Visions’ Digital department at their headquarters also contributed. On top of these efforts, the Visions Cares team donated an additional $500 to be used for winter coats and anything else the district needed.

“This was such a rewarding Act of Kindness for our team. Not only are we keeping the students within the community safe and warm during the winter months, but the students will also have the opportunity to participate in recess now that they have access to proper winter attire,” said Timothy Strong, Community Development Manager at Visions.

The Act of Kindness and grant from Visions Cares will allow the schools to help families within the district and alleviate some pandemic-related economic hardships. 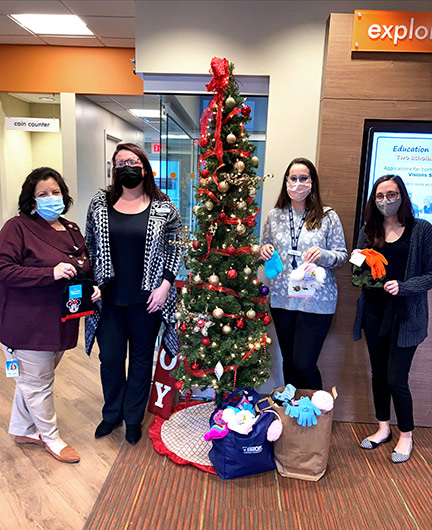 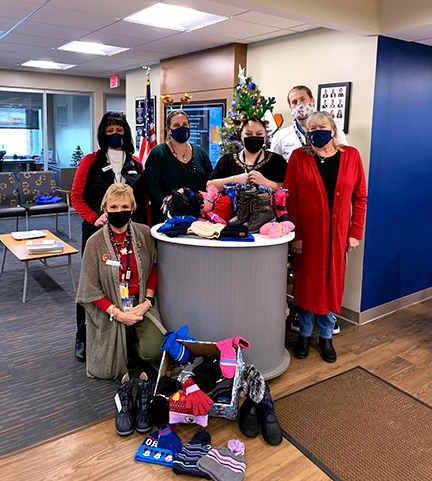