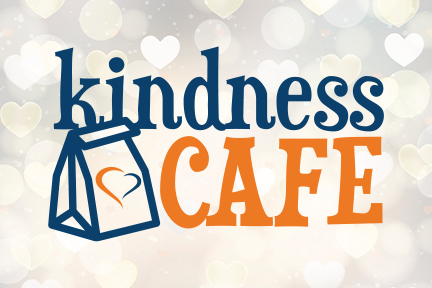 Visions created the Kindness Café when the pandemic first hit to show appreciation for nurses, doctors, and other healthcare professionals as an Act of Kindness initiative. This project allowed Visions’ employees to donate money toward meals that would be delivered to healthcare professionals within the community. Last spring, Visions raised over $1,200 and delivered 248 meals to the UHS Hospital system.

The Visions team recently brought back the Kindness Café concept to deliver hot, freshly-made meals to the staff of the UHS Senior Living Center at Ideal. The Visions team delivered 300 meals between February 3 and 4.

Through Acts of Kindness, such as the Kindness Café, Visions can show support and say thanks to all the essential workers for their hard work and dedication during the last year.