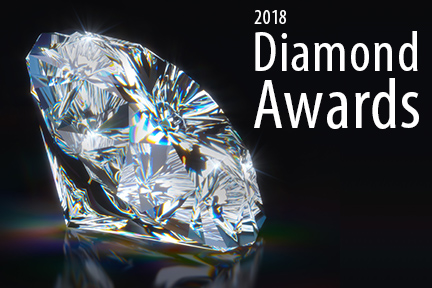 Ranked amongst 1,300 other credit unions in the nation, Visions received a Category Best award for their top member publication, MoneyMatters Magazine, in addition to Diamond Awards for excellence in digital advertising, content marketing and membership marketing.

Visions is proud to have been recognized nationally this year for their innovative and bold marketing tactics.

Visions Federal Credit Union is a nonprofit financial institution completely owned by its members. Celebrating its 50th anniversary in 2016, Visions serves more than 190,000 members with 47 offices in communities throughout New Jersey, New York, and Pennsylvania. Services include banking as well as auto, home, personal, and business loans.