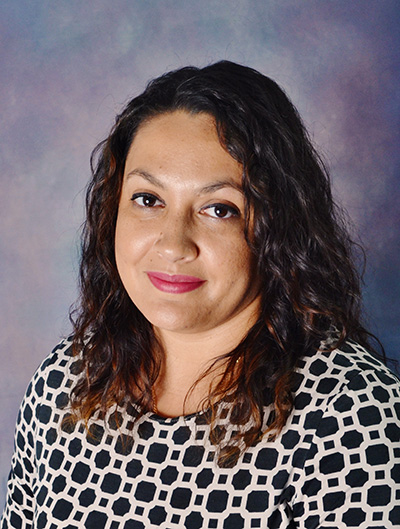 Reading, PA – Visions Federal Credit Union is excited to announce Lizette Epps as its new Director of Impact and Engagement! Lizette brings nearly 25 years of business experience to Visions and holds an MBA from the University of Phoenix.

A resident of Berks County for almost ten years, Lizette is a board member for the YMCA of Reading and Berks County and chairs the Latina Initiatives Committee for the Greater Reading Chamber Alliance. She received the Reading Eagle’s 40 Under 40 Award, the YWCA’s Coretta Scott King Award, and sits on the Reading Chamber Alliance’s Council of Women2Women.

In her new role, Lizette will focus on ensuring community engagement for both members and business owners alike. Her goal is to create new partnerships and strengthen existing relationships in the community to help all those who reside in the areas we serve.