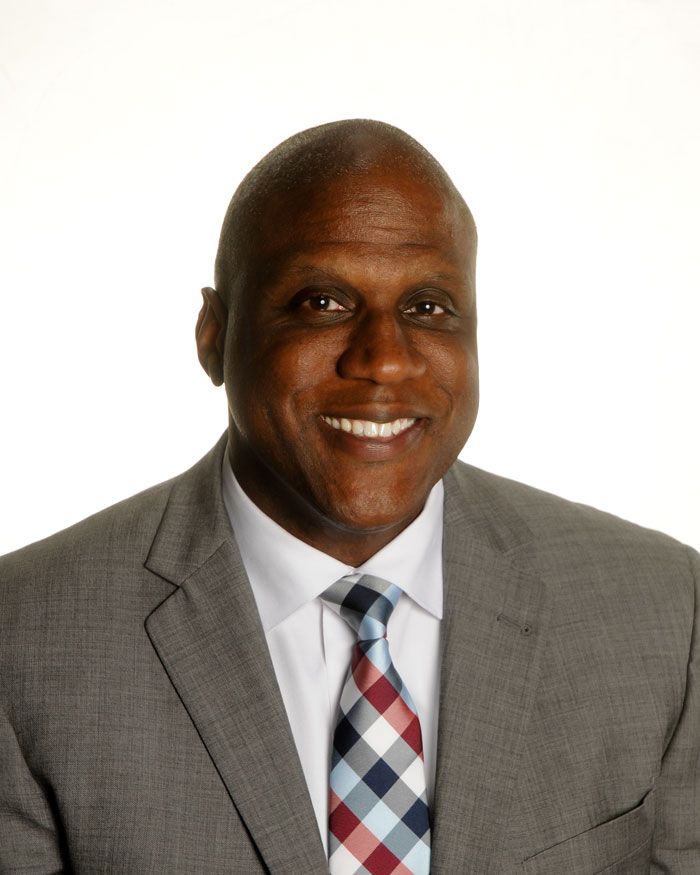 The Pete Crear Lifetime Achievement Award recognizes “a credit union professional or volunteer whose career best embodies the AACUC’s mission to increase the strength of the global credit union community.” Muse has worked in financial services for over 30 years, approaching ten years in his current role as Visions President/CEO, where he oversees over 800 employees and 56 branches across New Jersey, New York, and Pennsylvania. During his time at Visions, the organization’s assets have grown from $3.2 billion to $5.6 billion.

Prior to Visions, Muse worked for institutions including PricewaterhouseCoopers, Goldman Sachs’ Archon Group, GE Asset Management, and Hudson Valley Federal Credit Union. Throughout his career, he has served on volunteer boards and advisory councils at local, regional, and national levels to support community organizations and the greater credit union movement.

In recent years, Muse was recognized as Greater Binghamton Chamber of Commerce’s 2019 Civic Leader of the Year and as a 2021 inductee to the Credit Union Executives Society (CUES) Hall of Fame. The Pete Crear Lifetime Achievement Award will be presented to Muse this August, during the 24th Annual AACUC Conference in St. Petersburg, FL.

About Visions
Visions Federal Credit Union is a not for profit financial institution completely owned by its members. Established in 1966, Visions proudly serves over 220,000 members in communities throughout New Jersey, New York, and Pennsylvania. Services include banking as well as auto, home, personal, and business loans.