Ithaca, NY – Construction is nearing its end for Visions Federal Credit Union in Ithaca. The new office, located at 410 Elmira Road near Home Depot and Kohl’s, is expected to open in early 2021. 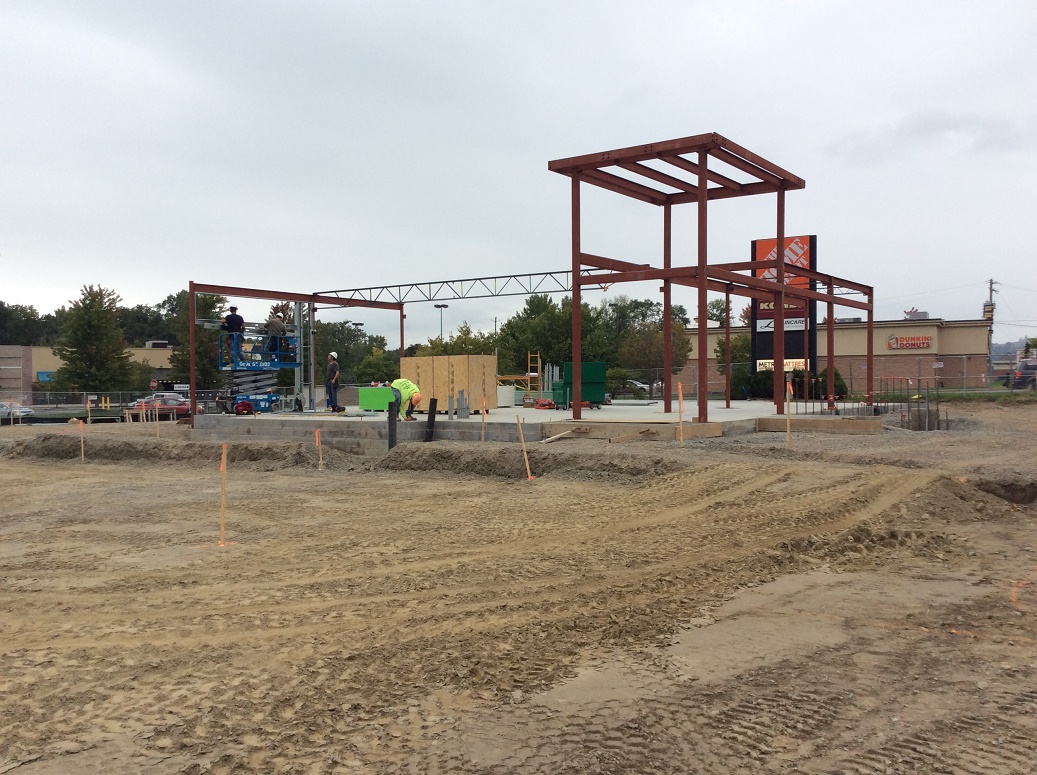 The new office will allow individuals and businesses to conduct banking services, apply for loans, and even work with experts in investments, Medicare, and insurance. In addition to the retail space, Visions is also creating an outdoor amphitheater for special events and concerts.

Hundreds in the Ithaca community are already Visions members and the organization looks forward to expanding its local support as that number grows with its new presence. They have recently worked with the Downtown Ithaca Alliance, Tompkins Center for History and Culture,  the Ithaca Children’s Garden, Ithaca Neighborhood Housing Services, the Community Foundation of Tompkins County, and other organizations that help support the region, with more partnerships to come.