Lessons from an 11-Year Old

A PlayStation 2, a Memory Card, and Planning for the Unexpected

The year was 2001. Toys “R” Us was still a thing. And I walked into that fluorescent-filled toy palace on a chilly November day, my mom begrudgingly in tow.

I didn’t even know what the word meant at the time, but my excitement was palpable. I was brimming with it. I was beaming.

Today was the day. I was going to buy my PlayStation 2.

You see, getting there wasn’t easy. And I don’t mean convincing my mom to let me buy the console – I mean the fact that I had to pay for this 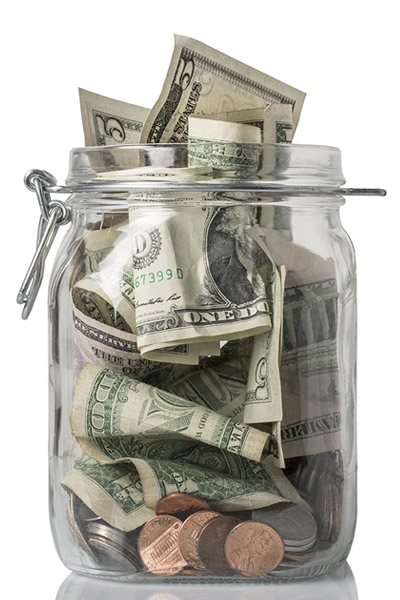 “That’s the deal,” she said. “You buy this stupid thing, you’re doing it with your own money.”

I saved everything for probably two solid years (practically a quarter of my lifetime at that point). I stashed money away from my paltry allowance, from raking leaves and shoveling snow for neighbors, from hoarding birthday money and Christmas money, and from collecting bottles and cans. You name it, I did it.

I was singular in my focus. Dedicated. Determined. Obsessed. But it worked! After two long years. Two…long…years.

Today was the day.

I could barely see over the counter as I slid my crumpled bills and cold, crusty change over to the cashier, but this was it. I remember him looking at me, my mom shrugging, and then racing to the car hugging that chunky blue box tightly to my chest. My mom, meanwhile, seemed to walk back to the car at a snail’s pace, and the 10-minute drive home felt like an hour.

I unboxed the console, taking in its matte black finish. I unwrapped my new game from its cellophane shell, and I breathed in that weird new electronics smell.

“You’ve got 30 minutes,” she said, turning on the stove timer.

I booted up my new game, watched the intro, and marveled at what was, at the time, the most beautiful game I’d ever seen.

It was bliss. And then it was over.

The timer let out its infernal scream and my mom came stomping her way up and looked down at me.

“Turn it off,” she said. As I went to do so, I was greeted by the following message: Insert memory card.

“What?” I stammered. “That doesn’t make sense, I have a memory card in there.” I took it out and blew on it – because we all know that works – put it back in the slot, yet still. Nothing. 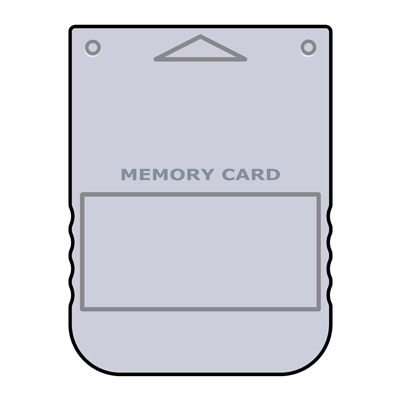 And that’s when I realized that the PS2 used a different type of memory card than the PS1.

Not only that, I didn't have enough money saved to buy a new one (not counting the fact that my mom wouldn’t drive me back to the store, anyway).

And that, my friends, is how I realized that – despite the best planning – you always need an emergency fund. You always need something to cover you when the unexpected comes up.

And that’s the lesson from an 11-year old who had to leave his PS2 running non-stop for three months before he could purchase the ability to just save his game.

Today, I would recommend setting up automatic transfers, making an emergency fund of at least three months’ salary, stuff like that. Some basics of which are covered in another post here and that we'll dive into deeper in a later post. 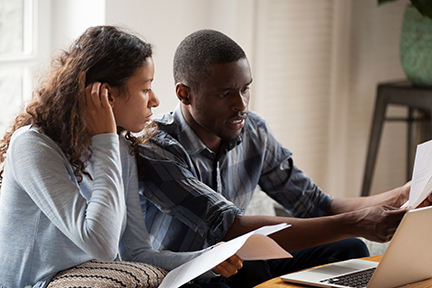 Healthcare: we need it, it’s important, and it’s expensive. And as I found out at 27 with what should have been a routine procedure, it doesn’t cover everything. For me, it was a little over $1,500...
Read More 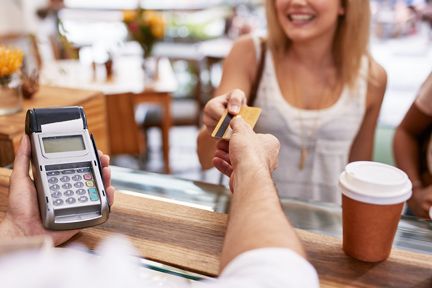 What I Wish I Knew About My First Credit Card

I was probably eighteen when I got my first credit card. Well, not exactly. You see, my mom listed me as an authorized signed on hers and gave me a card, noting it was “strictly for emergencies”. B...
Read More 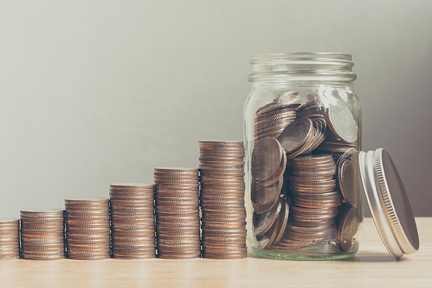 Brewing Beer and Budgeting for the Fun Stuff

I started homebrewing about five years ago. I had just gotten a real job and apartment, so as far as new hobbies go, it was the perfect time. And it was awesome! I loved it! Well, until the time came ...
Read More