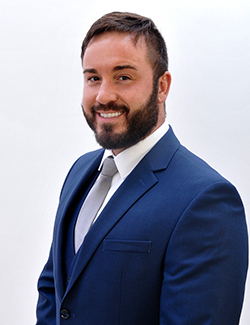 As Pennsylvania’s AVP/RMSO, Garcia will be responsible for overseeing the region’s 10 branch offices and ensuring quality service to tens of thousands of Pennsylvania members.

Garcia was born and raised in Reading, PA and remains active in the area. Prior to his new position, he was instrumental in revitalizing Visions’ Contact Center for the benefit of its members across all the regions it serves. In his new role as AVP/RMSO, he will continue to look for opportunities to make an impact in Pennsylvania and beyond.