Board Updates from 53rd Annual Meeting 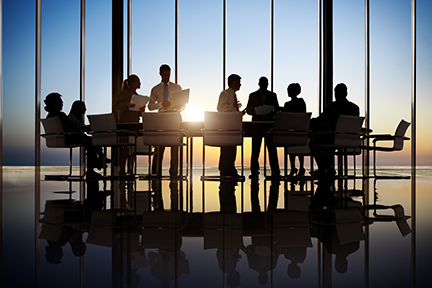 Endicott, NY – Four directors were elected to the board of directors of Visions Federal Credit Union at its 53rd Annual Meeting. The annual meeting was also met with recognitions of service and the honoring of a business partner. Officers were elected and appointments were made at a special reorganization meeting held following the Annual Meeting.

Mark A. Wasser and George S. Bobinski, Jr. were recognized for 15 and 10 years of volunteer service, respectively.

In addition, Visions awarded P.W. Campbell as its Business Partner of the Year for their hard work in the renovation and reconstruction of Visions’ corporate headquarters in Endwell, NY.